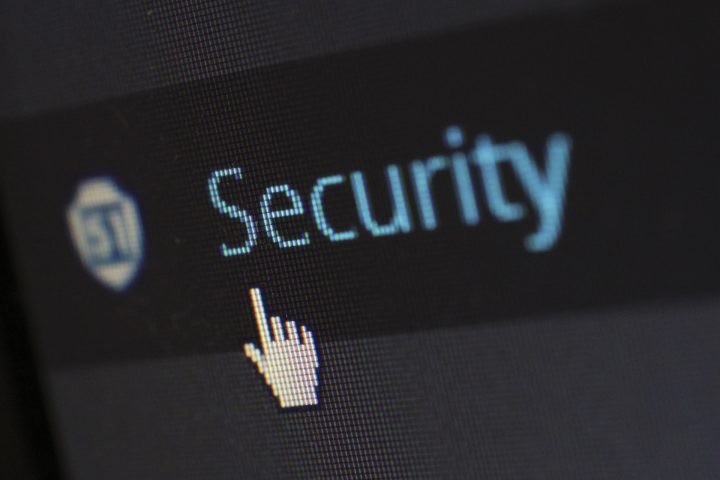 Why should I install the updates?

Software updates -otherwise known as patches- perform many tasks. There are updates to the operating system and individual programs and such updates are fundamental for a computer to work correctly. For example, they add new functionality, eliminate outdated features, they update drivers, provide bug fixes and, what is even more important, they repair newly found software vulnerabilities.

The dangers of software vulnerabilities

In general, a software vulnerability is a security weakness detected in an operating system or computer program. Hackers take advantage of such weakness in the sense that they write code to attack it specifically and can package such malicious code inside benign looking files or websites. These vulnerable spots allow a determined attacker to potentially infect your computer without you doing anything other than viewing a website, opening a compromised email or playing infected media.

Once a piece of malware (Malicious Software) infects a computer, the attacker is usually able to steal data, allow him/herself to take control of the victim’s computer, and even set a backdoor in order to be able to regain access on demand.

But not all potential security breaches can be solved with software updates. Some times a company requires a dedicated “guard” to monitor the behavior of users and their data to find and stop attackers in their tracks. Recently there were two serious vulnerabilities found in Office 365 for which an update is not yet available.

For the specific Office 365 case above, IronOak IT is able to offer “Office Protect for Office 365” to its customers, which is a tool that enforces industry standard security policies to minimize the risk of sensitive company data being exfiltrated to the internet and to prevent user account breaches.

So, even though software updates may seem like a nuisance, think of them as a preventive measure to ensure your security on the Internet. The next time a message appears asking you to perform an update, do not hesitate and click on the “Install now” button to remain protected.

Excellence in IT services.

VOIP stands for Voice Over IP. This is a new communication technology that allows you to make and receive phone calls through the use of the internet.

VOIP phones do not use the regular twisted-pair copper cable. An IP phone, as they are commonly called, only requires an internet connection in the same way that a computer does.

Due to the fact that IP phones work digitally, as opposed to analogously, VOIP service providers can offer a wider range of features that allow businesses and their employees to be more productive and efficient in their communications.

A business that is looking forward to make the move to VOIP must first have a reliable and fast internet connection. Before making the transition to VOIP, companies need to ensure their internet service meets the minimum requirements requested by their VOIP provider.